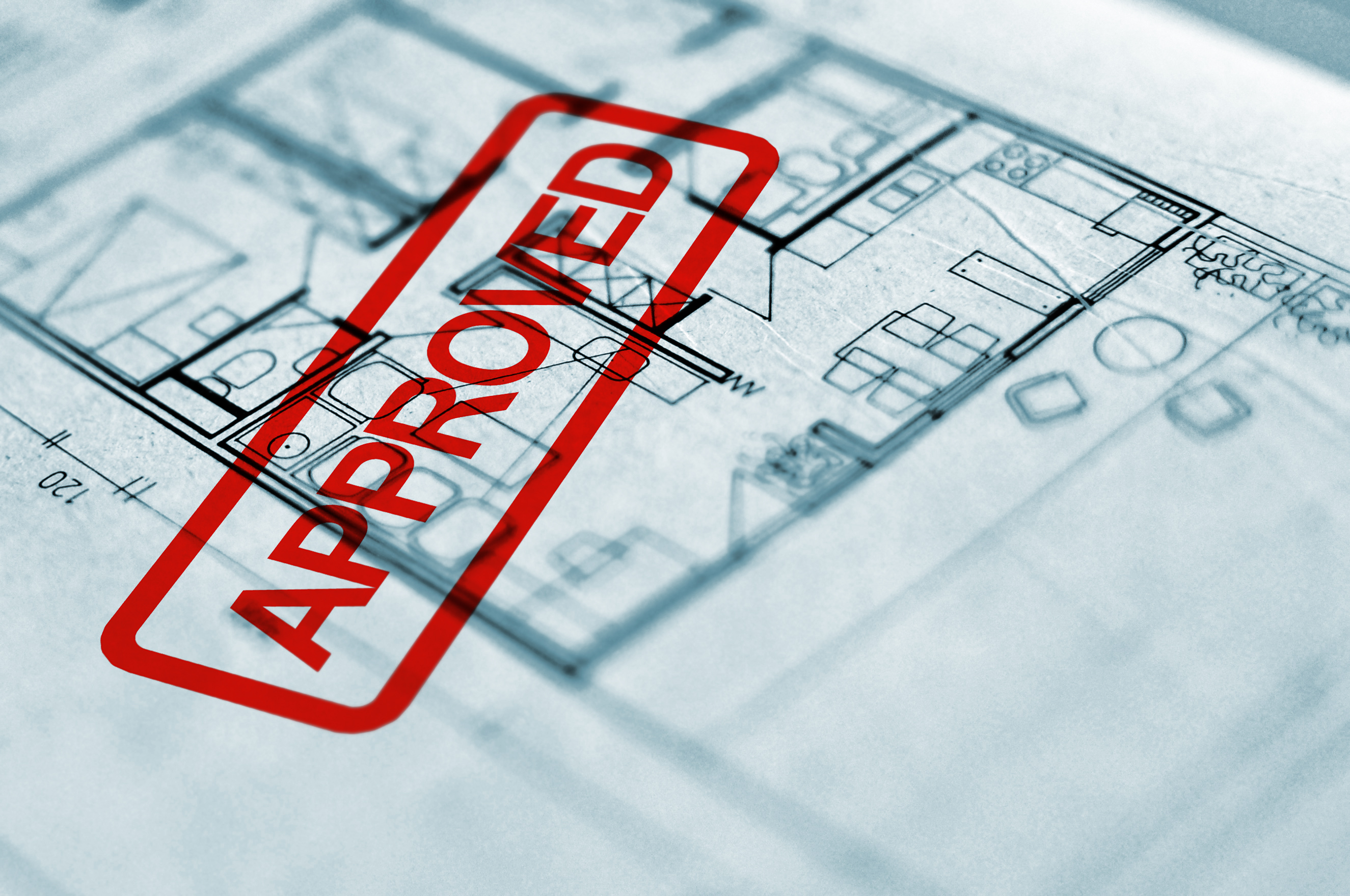 Rather than buying a block of land and starting from scratch, some developers opt to purchase a block of land with an existing Development Approval (DA). This option has a number of benefits for the property developer, for starters, the DA process can be quite lengthy for the time it takes for your architect to draw the plans, and then the time in which the drawings will sit on council’s desk before it gets approved. Not to mention the risks associated with having your development rejected, or the risks of not reaching the required yield your feasibility required.

Likewise, for the developer with less capital, purchasing a block of land, organising a DA and then selling the property off without building the development itself, can be a quick and relatively low-risk way to turn a profit without having the risks of following through with the construction and sales processes.

As an architect however, I want to let all developers know, loud and clear – just because you have purchased a block of land with an existing DA (Development Approval), does not mean these same architectural plans will be granted a BA (Building Approval).

Critically, when a DA is granted, the DA is assessed only against the relevant town planning requirements of that region. It is essentially saying ‘yes, council is happy with the density of this development and how it looks’. What a DA does not guarantee however, is that the development compiles with relevant building codes. This is an issue which is most likely to impact an apartment or commercial development, more so than a townhouse or single dwelling houses development. This is due to the fact that apartments & commercial buildings are subject to much stricter building code rules such as disability access and fire & emergency escape routes. You may find yourself in a scenario whereby your plans for an apartment block have been granted a DA, however they do not meet current fire escape requirements.  In this instance significant changes to the layout of the design are likely required, and subsequently you are left in a situation where you now require an amended DA, or in a worst-case scenario, a completely new design layout.

The very simple solution to avoiding this problem, particularly if purchasing a commercial or apartment development is to engage a certifier to assess the architectural plans and identify any major problems which may require a redesign for a BA to be granted.